Opens in a new window

Welcome to the Pennsylvania Association of Professional Driving Schools

In 1952, Pennsylvania began licensing businesses that they called private driver training schools. The word "private" was chosen by the Department of Education as a way to differentiate between public driver training, the traditional high school driver ed program, and the unlicensed training of teens and adults by individuals and companies. The state thought licensing was an important way to both insure quality and also to have some control over the industry. It must be remembered that, in 1952, most adults over 21 did NOT have a driver's license. Adults formed a large percentage of customers for driving schools. The Department of Education stated that it did not want school-age students taught the same way as working adults. Many businesses felt that the policies implemented created difficulties for training without improving quality at all. This was Pennsylvania's starting point for competition between the public school programs and private ones. 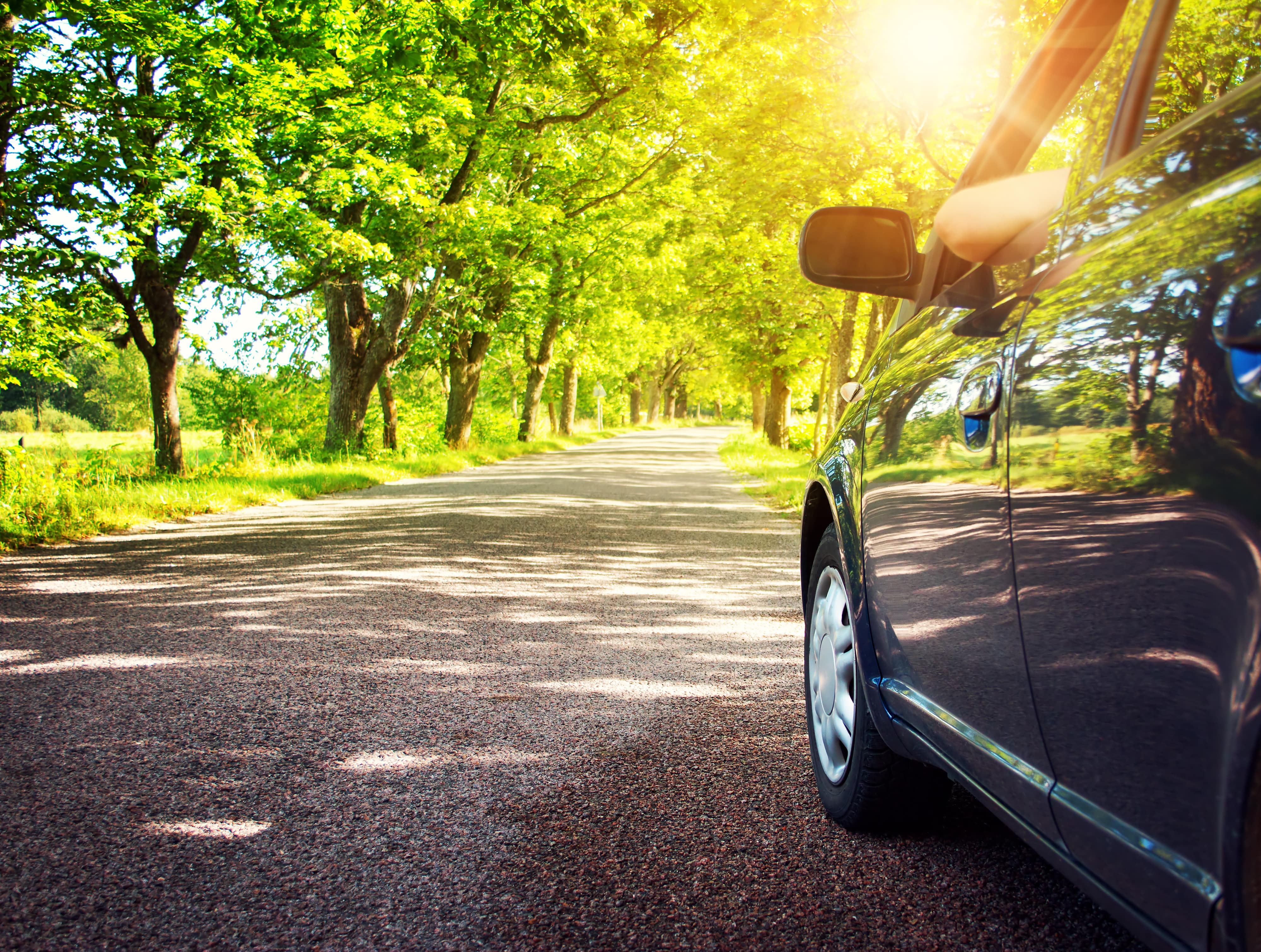 In 1959, Pennsylvania enacted its version of graduated licensing. Drivers under 18 would be restricted in a various ways, the most notable of which was a curfew between midnight and 5 AM. The stated purpose behind the law was to eventually require that all drivers under 18 be required to take a course in high school.

The Pennsylvania Association of Professional Driving Schools (PAPDS) was a 1959 merger of two existing groups of driving school owners, neither of which had a formal name.

The first group, affectionately known as The Philly Lunch Bunch, was started in 1953. It was a once-a month meeting of Philadelphia area school owners. Their main purpose was to discuss ways to prevent the Pennsylvania Department of Education from over-regulating the driving school industry.

The second group was less organized. It consisted of a handful of owners from the less-populated areas of the state, who would come to the state capital when problems with the 1952 regulations became a real difficulty. One such problem was the requirement of training courses not actually available in the state at that time. Another was the state's declaring that home pick-up of students was an unrealistic inducement and would have to be discontinued.

When the 1959 rules were enacted, it seemed as if the state might be trying to prevent private driver training schools from teaching teens under 18. People from the two groups met and felt that a formalized structure would be of benefit to all. That was the birth of PAPDS.

Over the years, the competition between public and private driver education has gone from intense rivalry to spirited cooperation. PAPDS has remained the watchdog for the interests of private driver training schools.

Find out about our Membership Benefits

Knowledge is power and communication is the key to knowledge. PAPDS keeps the private driver training schools aware of changes through a quarterly journal send to all licensed schools in Pennsylvania. Copies of the most recent issues are available via links throughout this site.

Knowledge is shared through two annual workshop meetings, one in Pittsburgh and one in Philadelphia. The programs include industry speakers, state and PennDOT officials, and ideas from those who offer us services, such as insurance and banking officials.

Officers hold scheduled planning meetings throughout the year. All of these are open to the public. We also have regular meetings with PennDOT to discuss problems directly related to permit and driver testing. These meetings have resulted in improved communication. We have even seen some of our suggestions enacted! Search money for car repair: opened bank account, want to try to get payday loans online as the fastest way to buy new parts for car.

One statement is common to all forward-thinking groups, The past is prologue. We hope to use lessons from the past to better serve our industry in the future. PennDOT refers to people as customers. We continue to work with PDE and Penndot to show that we have many doable suggestions for customer service which will improve the public's interaction with the state during the permit and testing phases of their training.

We invite all interested persons and organizations to be a part of this future growth.

A Topic That is Always Timely

The Benefits of Driving Schools

10 Terrifying Facts about Texting and Driving

Please click link below to get Membership enroll form 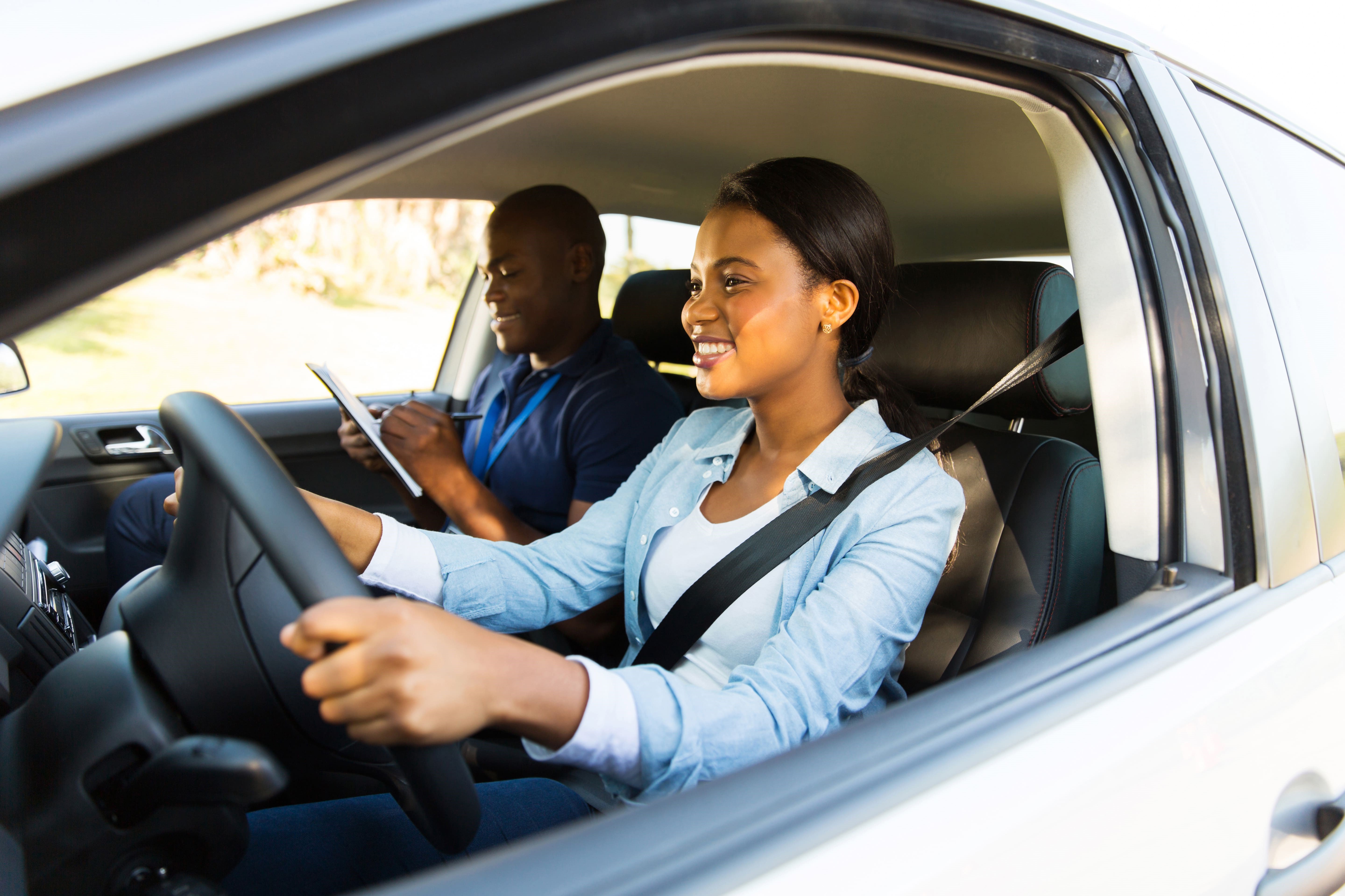 We would like to hear from you! If you are interested in Joining PAPDS, please fill out the form and a representative will follow up with you.

Send us an Email